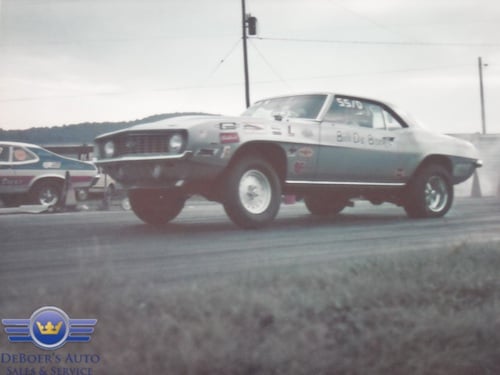 Since he was old enough to drive, Bill DeBoer’s, Sr. had a natural ability and a genuine love of making cars go. He and his high school buddies tinkered around with engines as a hobby, but it was a passion with a purpose—to make them run faster. Of course, according to Bill Sr., working on cars was easier back in the 60s, before computers. You could find him on Friday and Saturday night and Sunday afternoon racing off the beaten path and away from the law. "Come Out With Your Hands Up!"

His first car was a 1965 Chevelle Malibu. He blew up 3 motors racing that car. One evening they were about to start a race on a quiet road outside of town. The cops showed up and everyone ran to hide in the woods. To flush them out the police said they would open fire into the trees if they didn’t “surrender”. Everyone came out willingly and they were released with reprimands.

"That Wasn't My Intention, Your Honor."

Another evening, out driving around town in a fast Corvette with his date, a car pulled up next to them at a light and revved the engine. Bill Sr. told his passenger to roll down the window and ask the driver how much money he had, with no intentions of racing. When the other car sped off, Bill Sr. pulled away from the light at a reasonable speed, only to realize a cop had been behind them. After giving the other car’s driver a speeding ticket, Bill Sr. was stopped and cited for Slowing Down Traffic With Intent to Drag Race, which also included an appearance in court.

Have Track, Will Travel

Managing to stay out of too much trouble with the law, Bill Sr. used the experience from his teenage pastime to land a job at the Ford Motor Company Plant in New Jersey in the Repair Department. But eight-to-five responsibilities didn’t quell his need for speed. Soon he and his “crew” were traveling every weekend to official drag race tracks around the country, as close as their home state and Pennsylvania and as far away as Canada and Florida. The first car he bought specifically for racing was a ’69 Camaro. 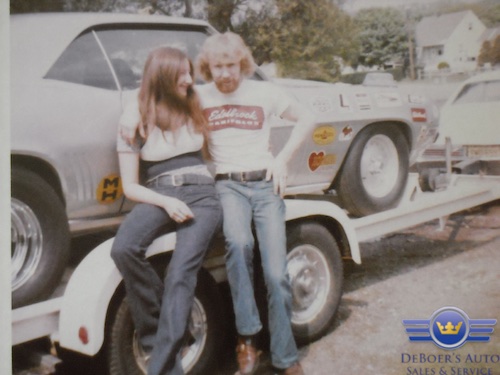 Never considered a professional drag racer, he gave a couple of professionals a run for their money, much to their protests. There was one incident DeBoer’s recalled, “I beat a professional drag racer and he complained to the track that there must have been something wrong with the clock. The officials wanted me to race him again, but I had beaten him fair and square. I refused to run a second race, instead asking for my entry fee to be returned, which they did.”

All Fast Things Must Come to an End

In all of his time spent racingat Island Dragway, Bill Sr. never had a wreck, but once he married, (and his wife realized the dangers associated with the sport) the drag racing took a backseat to his new responsibilities. He diverted money once used for expensive auto parts and racing fees to providing for his new family.

When the Ford plant shut down in 1981, it was a natural progression to open his own auto repair shop in Newton, NJ. In 1985 he bought the larger Hamburg location, where DeBoer’s Auto is still a thriving business today. 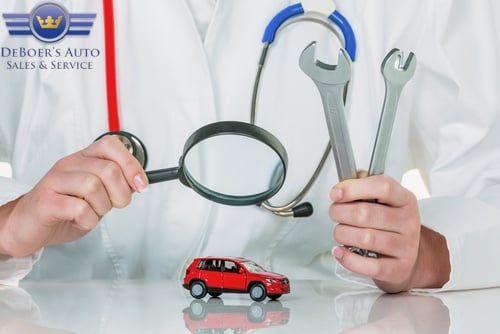 Why Can’t You Buy a Car in New Jersey on a Sunday?