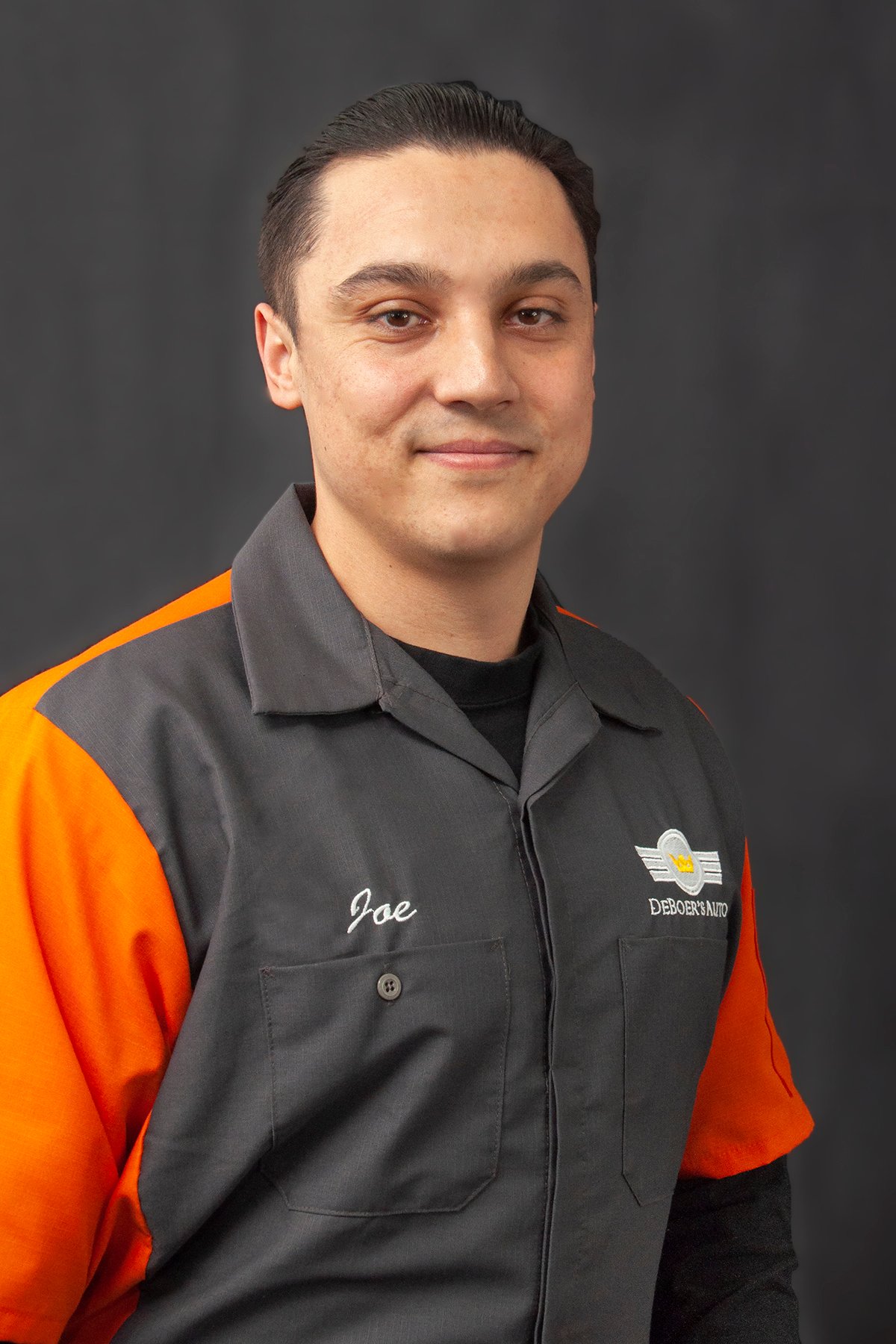 Joe Giannetti is a Sussex County native. He grew up in Stillwater and attended Kittatinny High School. He spent a portion of his freshman year in the automotive program at Sussex Vo-Tech. Upon moving to Wantage, he transferred to High Point Regional. Following graduation, he enlisted in the US Navy and spent six years as a Seabee on their construction force. 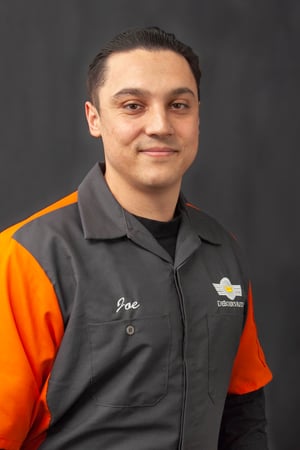 His naval training began in Chicago and brought him to Mississippi, California, and beyond. He was part of NMCB-4 and was deployed three times to Japan before going to Pearl Harbor, Hawaii to work with a SEAL command. He’s won military awards, including the Navy and Marine Corps Achievement Medal and recognition by his commanding officer more than once for his stellar performance on building projects.

During his service years, Giannetti worked alongside mechanics, and it helped to fan the flames of his interest in that field. After his Navy travels, Giannetti returned to Sussex County to be close to family. And though he enjoys woodworking in general, he realized that carpentry tends to be weather-dependent. With a two-year-old daughter to support, a more steady income stream would be necessary. When he saw a Facebook ad for DeBoer’s new apprenticeship program in January 2021, he knew that would be a wise choice.

The apprenticeship program requires successful completion of nine stages. Giannetti is finishing stage three, ahead of schedule. In the first, safety was the focus. Stage two taught basic fluid services and inspections. The third module is about acquiring more in-depth knowledge of vehicles’ internal components and auto maintenance complexities. “I’m finding it super interesting!” he said.

Most rewarding for him so far in the apprenticeship program has been his ability to act as a sleuth—inspecting, discovering, and preventing major safety issues that could have cost customers much more in the future had he not detected and corrected them.

Most challenging so far for Giannetti has been absorbing the load of information regarding various makes and models of cars. For example, every car has an oil filter, but not every one is located in the same place under the hood. “It’s challenging, but in a good way. It’s not monotonous,” he said.

“DeBoer’s Auto is an amazing place to work. I’m learning a lot. They’re very knowledgeable people. I really appreciate the opportunity that I’ve been given here in this apprenticeship program to learn from great mechanics and work in a great environment,” Giannetti said. 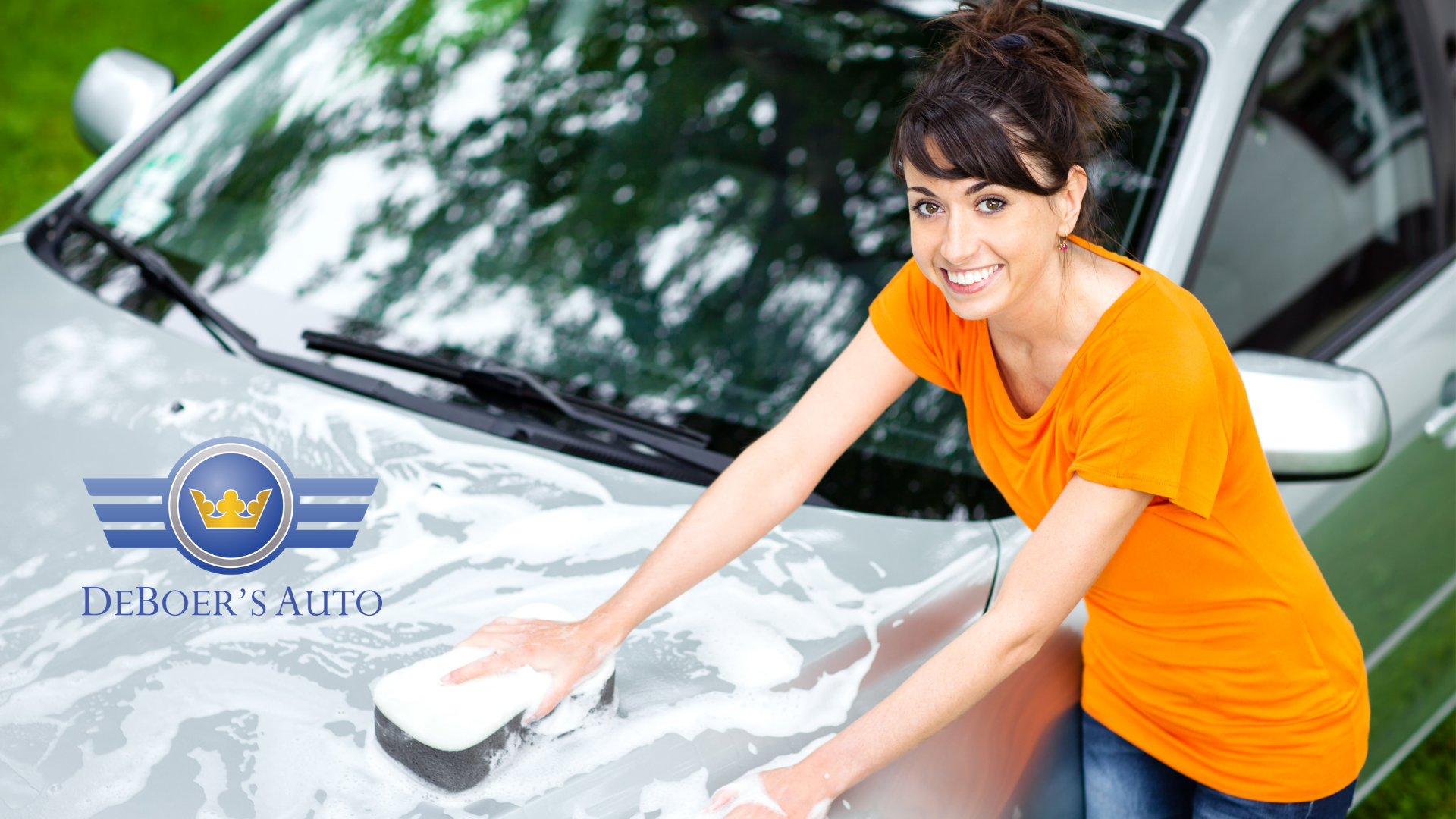 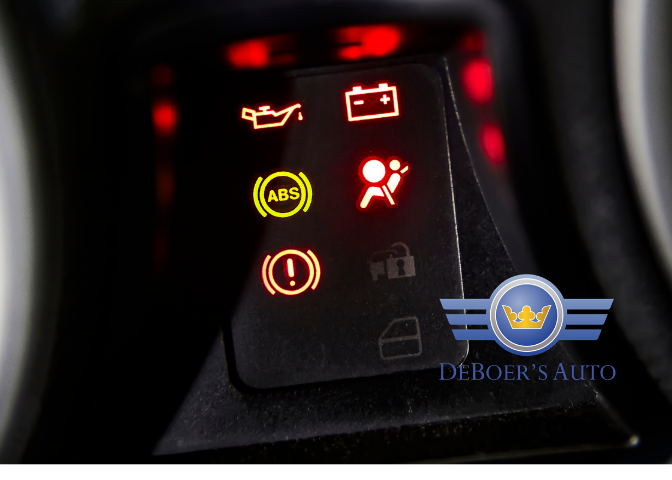 Understanding The Dash Lights On Your Vehicle

Understanding The Dash Lights On Your Vehicle

With April being one of the car care awareness months, we thought it would be a great time to talk...