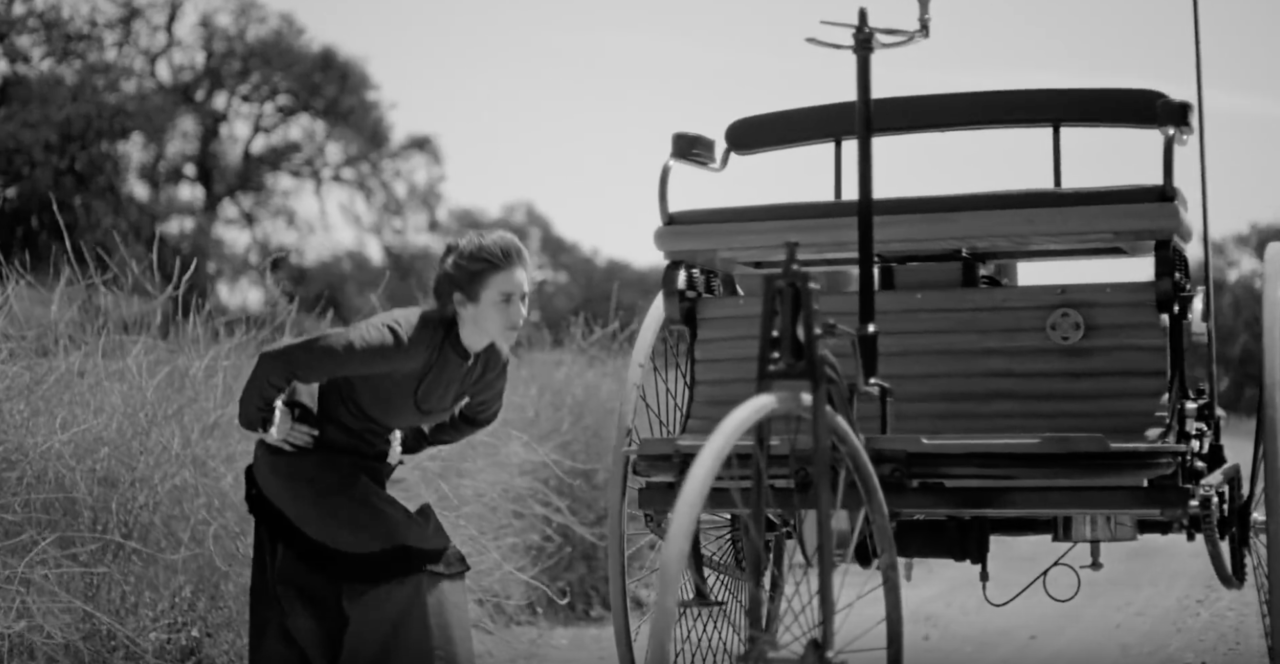 Bertha Benz is one of the most important women in the automotive industry. She helped fund and was instrumental in the development of Benz & Cie which would become the Mercedes-Benz group. Bertha was born Cacilie Bertha Ringer to the affluent Karl and Auguste. Bertha and her eight siblings lived in a city in southwest Germany on the east bank of the Rhine. Her wealth allowed her to be educated which fueled her drive to prove the worth of females.

While Bertha had a long line of wealthy suitors she chose a poor engineer. Karl Benz the founder of Benz & Cie and the creator of the first practical automobile. Karl Benz is known and regarded as the father of the automotive industry.

Where there is a father there is a mother and that title went to Bertha. Not only did Bertha use her dowry to support her husband's new manufacturing business but she also field-tested products. Due to the times, Bertha was not able to get recognition for her contribution to the design of various vital car features. Bertha contributed to the design of wire insulation, leather brake pads, and fuel lines. These are standard equipment on vehicles now but wouldn't be without Bertha.

On August 5, 1888, Bertha Benz drove her sons 66 miles from Mannheim to Pforzheim, Germany. This was the longest distance driven by an automobile at this time making history while being a great advertising tool. While Bertha and her sons were faced with many issues on the ride over she was able to fix them. Bertha’s ingenuity showed on this trip as she used common items like her hat pin and garter to keep the vehicle going.

Bertha’s trip became so iconic it is now celebrated every two years with the antique automobile rally in Germany. In addition, two hundred years later the Bertha Benz Memorial Route was approved as an industrial heritage of mankind. This road held a birthday party-like event to commemorate and celebrate the invention of the automobile and Karl Benz. At Automobile Summer 2011 a new feature was introduced to the event: The Bertha Benz Challenge. This challenge was only open to sustainable mobility with alternative drive systems to promote renewable vehicles. This challenge even coined the motto “Sustainable Mobility on the World’s Oldest Automobile Road!”

Bertha Benz is an iconic figure in automotive who happens to be a woman. This opened the door for other women looking to join the automotive industry. It was not only possible but women can excel in this field. Women have been seen to bring a new perspective to the automotive industry and helped create the standards we have today. At Deboer's Auto, we thank and congratulate Bertha Benz for making cars possible and accepted as precious commodities. 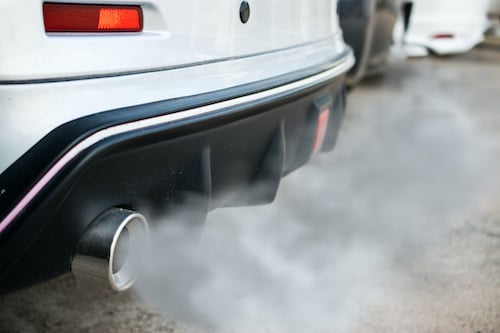 5 Vehicle Exhaust System Problems You Need To Know About

What You Need To Know About Your Vehicle’s Brake Lines

The brake lines in your vehicle are what connect your hydraulic brake fluid system to the brake...